Home / NestorSTRONG / Do the Work

“How brain cancer pushed me to create and experience the life I envision.”

(Step 8 of my 8-step plan to get you back on track towards pursuing the life you envision despite a cancer diagnosis or other major life-altering event).

My first experience with exercise upon returning home from a solid week of recuperation in the Duke Medical Pavilion Neuro-ICU was trying to climb the soft, freshly-carpeted flight of stairs in our new house because I wanted to explore the second floor. Almost instantaneously, as I pushed off on my very first step upward, my calves and quadriceps muscles tightened and cramped painfully and unexpectedly, prompting me to reflexively grasp the handrail so that I wouldn’t fall as a cascade of expletives spewed from my mouth. As this very brief, yet dramatic scene unfolded before her, my wife Ashley reflexively freaked out for fear of me falling and emphatically declared that I would not be climbing any more stairs without using the handrail or without having her by my side until further notice.

What happened next was the beginning of over three years of hard work and determination to get my life back on track, back on the road towards the life I had envisioned once before. It started with multiple weekly sessions with the resident psychotherapist at the Duke Brain Tumor Center to get my head screwed back on right again. I struggled with thoughts of “Why me?”, “What did I do wrong to give myself brain cancer?”, “What did I NOT do right to prevent this from happening? I intentionally spent my entire life trying to always do the right thing – I never smoked, I never stood too close to the microwave, and I always wore sunscreen and a hat outdoors like I was supposed to do. What the hell was all that effort for if I was just going to get brain cancer anyway? Why did I care so much?”, and “Is this all just some kind of a sick joke? The universe isn’t supposed to work this way!”

I immediately recognized that my most important appointments at the Brain Tumor Center were my Psychotherapy sessions, as I suddenly had a lot of new thoughts and life experiences that I needed professional help sorting through and making sense of (most of which still don’t make any sense to me to this day, but I have accepted them and moved on). Perhaps equally important, however, were my Occupational Therapy (OT) sessions.

During and after my first round of cancer treatment, a combination of daily chemotherapy and radiation for six and a half weeks straight, I experienced some significant side effects: patchy hair loss, an altered sense of taste, severe fatigue, impaired concentration and short-term memory, and a new vision problem (a right-sided visual field cut in both eyes called “homonymous hemianopia” – Google it if you’d like to see a representation of what this looks like) that would prevent me from driving a car for another 5 months. This further solidified my reliance on Ashley for literally everything in my daily life. Not being able to drive a car and essentially losing my independence at age thirty-four was really starting to eat away at me.

I also had multiple weekly appointments at the Duke Physical Therapy (PT) and OT clinics to help make sure that I was strong enough to walk and climb stairs again, and to improve strength and dexterity in my left arm and leg. During this period of physical and mental rehabilitation, Ashley and I completed several short walks up and down the street in our new neighborhood, with Ashley firmly holding my hand for fear of me tripping or stepping on a curb the wrong way and falling.

Next came a phone call from Ashley to my neurosurgeon, Dr. Allan Friedman, asking him if it was okay for me to try to run again. He replied, “Sure, he can give it a shot, but if he has any discomfort or feels too tired, tell him to stop.” (Ha ha, yeah, right!) We ran/walked one mile down the street in our new neighborhood that day without incident. The next day we ran another mile. A week later I attempted to run two miles consecutively and was successful. The only discomfort I experienced during these early runs, if you could truly call it discomfort, was a strange “popping” and “clicking” sound that seemed as if it was originating from somewhere deep inside the middle of my head, which I attributed to some kind of fluid sloshing around in there as my head bobbed up and down with each stride. From a cardiovascular standpoint, I frequently became short of breath after just a couple of minutes of running. This was an extremely foreign sensation for me, especially after having run two ultramarathons just two months prior.

Shortly after a few more two-mile runs, Ashley and I decided to stop my twice-weekly PT appointments at Duke; we felt like I had “graduated” since I had proven that I had regained the strength, endurance, power, stability, and confidence to run again. Next, we decided to double-down on my OT sessions because I still needed to get my vision and fine motor skills back to somewhat normal so that I could pass a driver’s-readiness test and achieve my then goal of being able to drive again. At OT I completed exercises and activities to help me develop strategies for overcoming the visual field deficit, all while re-building my hand-eye coordination. Having been a pianist since the age of five, coupled with the fact that I spend a lot of time at my day job typing on a computer, losing any bit of hand-eye coordination and dexterity was very frustrating, demoralizing, and devastating.

Four months later I took a driver’s-readiness cognitive exam that was administered by my psychotherapist’s office, and I also completed some additional hand-eye coordination/reaction tests with my occupational therapist and visual fields tests with my neuro-ophthalmologist. Ashley and I were ecstatic when we learned that I had passed all of the tests – I was officially cleared to drive a car again! This was a HUGE step forward towards getting my life back on track towards normalcy. I would be able to drive myself to work and back home, to all of my seemingly endless doctor’s appointments and back home, and I could finally make myself useful again and help Ashley out with things like driving to the grocery store or picking up take-out food and the dry cleaning.

Life was instantly better, but Ashley was adamant that she would not let me go out driving by myself for at least several weeks; she would always ride in the car with me so that she could make sure that I was comfortable operating the vehicle, that I remembered to obey traffic laws, and that I wouldn’t get lost out on the streets of Durham – a fair bargain, as I had not driven a car for almost six solid months and, truthfully, my senses of direction and location on the map, and general feel for the flow of traffic were a far cry from what they were before brain surgery.

(A note about the photo accompanying this blog post: Upon returning to our house at the end of my first 2-mile run in our new neighborhood on July 28th, 2015, Ashley suggested that we pose for this “selfie” because she thought that I looked pretty good for having just run 2 miles and being less than four weeks out from major brain surgery.) 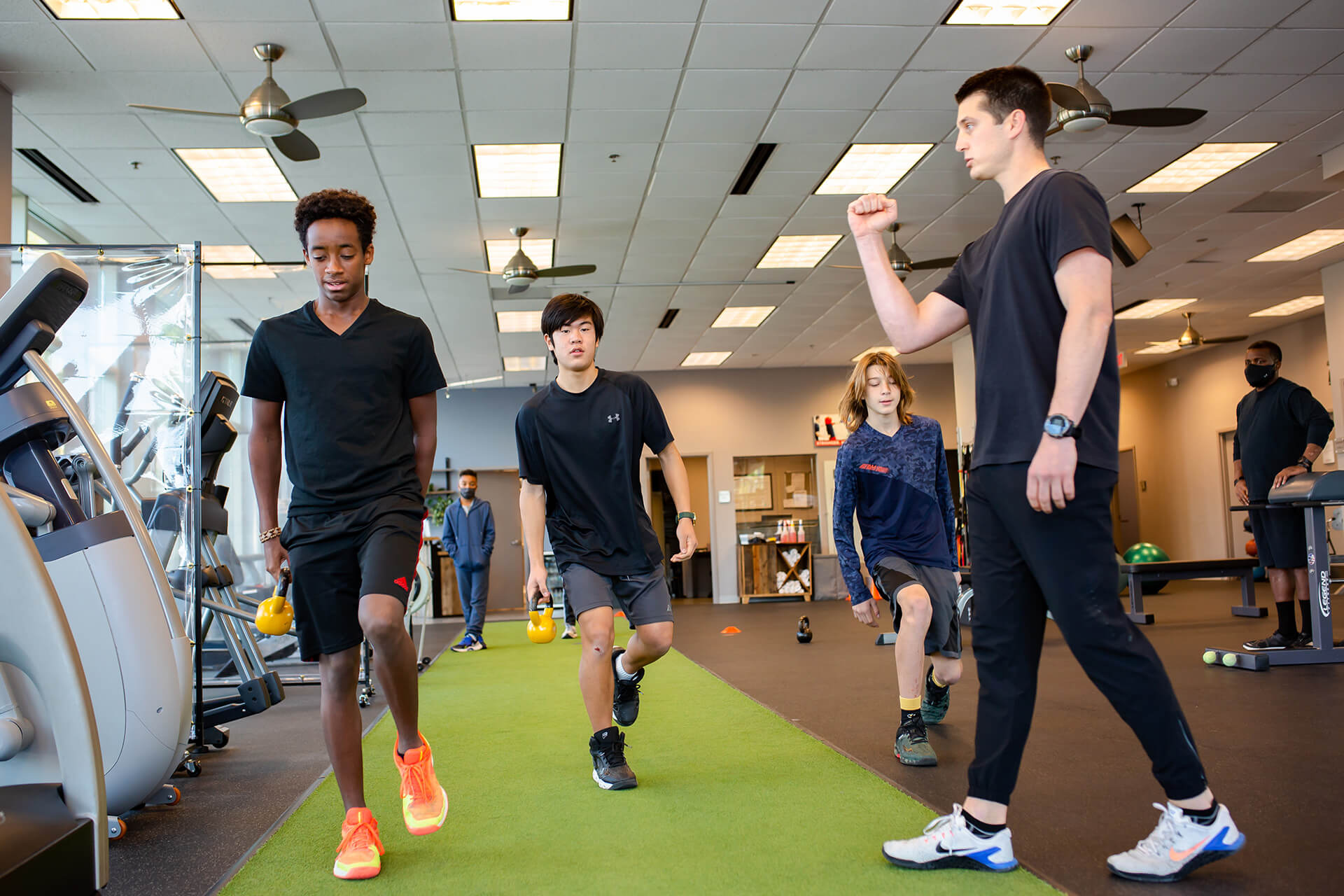